BK alumni are making waves as accomplished professionals, dedicated family members, devoted clergy, and more.  They bring strength and leadership to all they do, sharing their time, talents, and resources with those they meet.  In doing so, they continue the BK vision of being persons of integrity making positive contributions to their faith, families, and global communities.

Doug McCormick '99 is an Officer with JSO and fulltime instructor at the Police Academy.  Doug came to Bishop Kenny on Wednesday, October 5, 2022 to educate our administration, faculty and staff further on the latest information regarding school safety.

Thank you, Doug for your service to our school and our community!

Congratulation to Sarah Altee Stuckey ’06 and her husband, Christopher, on the birth of their beautiful baby girl.

Congratulations on your new addition!

Marc Hassan ’97 was recently appointed to President of the Mandarin Rotary Club of Jacksonville.

Marc is also currently serving as Vice Chairman of The Players Championship.

Dr. Mary Soha '75 came to Bishop Kenny on Tuesday, October 11, 2022 for a special presentation to the administration, faculty and staff.  Our faculty opened the day's professional day with Mass celebrated by Fr. Clay and a talk about Our Lady given by Dr. Soha, Chair of the Canonical Coronation Planning Committee and Vice-Postulator for the "Martyrs of La Florida".  Bishop Kenny was blessed to host the historical image for veneration for a week in the Bishop Tanner Chapel.

Spanish settlers began the devotion to Our Lady of La Leche at the Mission Nombre de Dios Shrine in St. Augustine. This is only the third time Our Lady of La Leche’s missionary image has been out of the historic chapel. For one year, she will travel the Diocese of St. Augustine for public prayer and veneration. She will then travel the United States for one year of continued public prayer and veneration. The tentative plan for the third year is a visit to Spain, where her devotion became most known under the reign of King Philip II.

Thank you Dr. Soha for your time and devotion to Our Lady!

Jason Bailey '98 was recently selected as the Commanding Officer of the JSO Canine and Mounted Units.  Jason has been with the Jacksonville Sheriff's Office since 2006.  He was promoted to Sergeant in 2016 and to the rank of Lieutenant in 2021.

Jason, thank you for your continued committee to serving the greater Jacksonville community!

Alicia DeFonzo '97 released her first book The Time Left Between Us.  The book is a blend of memoir, history, travel, adventure, and oral storytelling, The Time Left between Us bridges the gap between the generation who fought and the generation who has forgotten. Alicia DeFonzo takes an unplanned visit to the Normandy beaches while staying in Paris. She becomes distraught after realizing how little she knows about the war and her grandfather Del’s experiences, which until then had remained largely unspoken.

Across landscapes and lifetimes, Alicia retraces her beloved grandfather’s tour through World War II Europe. The eighty-four-year-old Del recounts stories as an Army combat engineer surviving major campaigns, including Normandy, St. Lo, the Bulge, Hürtgenwald, and Remagen, then liberating concentration camps. In this braided narrative nonfiction, Alicia’s and Del’s childhood parallel in a traditional Italian American family in Philadelphia. Spanning ten years, Alicia’s travels and research take an unexpected detour after she inherits a Nazi Waffen-SS diary from her grandfather, and in her final trip, returns to Germany to confront the diary owner’s family. Their storylines merge when Del undergoes open-heart surgery and Alicia must be the one to safeguard the past.

Both nostalgic and gripping, The Time Left between Us is a meditation on how deeply connected the past is to the present and how the truth—and what we remember —are often fragmented.

Jim Towey '74 wrote an amazing article for the Wall Street Journal that was featured on September 1, 2022.  He is the author of To Love and Be Loved.  Mr. Towey's book is the first hand account of Mother Theresa's last years, and the first book ever to detail her dealings with worldly matters.

Jim's book was released this month from Simon and Schuster.  Jim was the commencement speaker for the Bishop Kenny Class of '95.

Keep up the amazing work, Jim!

Craig Dewhurst '84 was recently inducted into the Circle of Gold at FSU.  The FSU Alumni Association recognizes worthy individuals, who through their service and achievements, personify the university's tradition of excellence.  Craig has excelled in the insurance industry for over 20 years as a State Farm Agent and Lobbyist.

Craig serves his community by serving on several boards and committees, including the Seminole Boosters Board, Donna Foundation Board, Gator Bowl Committee, and Chairman of Committee of Florida agents.  He was selected as a 2020 Seminole 100 honoree.  He gives back to students through the Jim King Seminole Heritage Foundation Scholarship, his established Craig Dewhurst Agency FSU Scholarship and various FSU fundraisers under his purview.

We Want to Know

Do you have a class note to share with your BK family?  Please submit your accomplishment below so we can celebrate you and share your news with fellow Crusaders.  Class notes also appear in the monthly alumni newsletter and in the Alumni section of The Avenue. 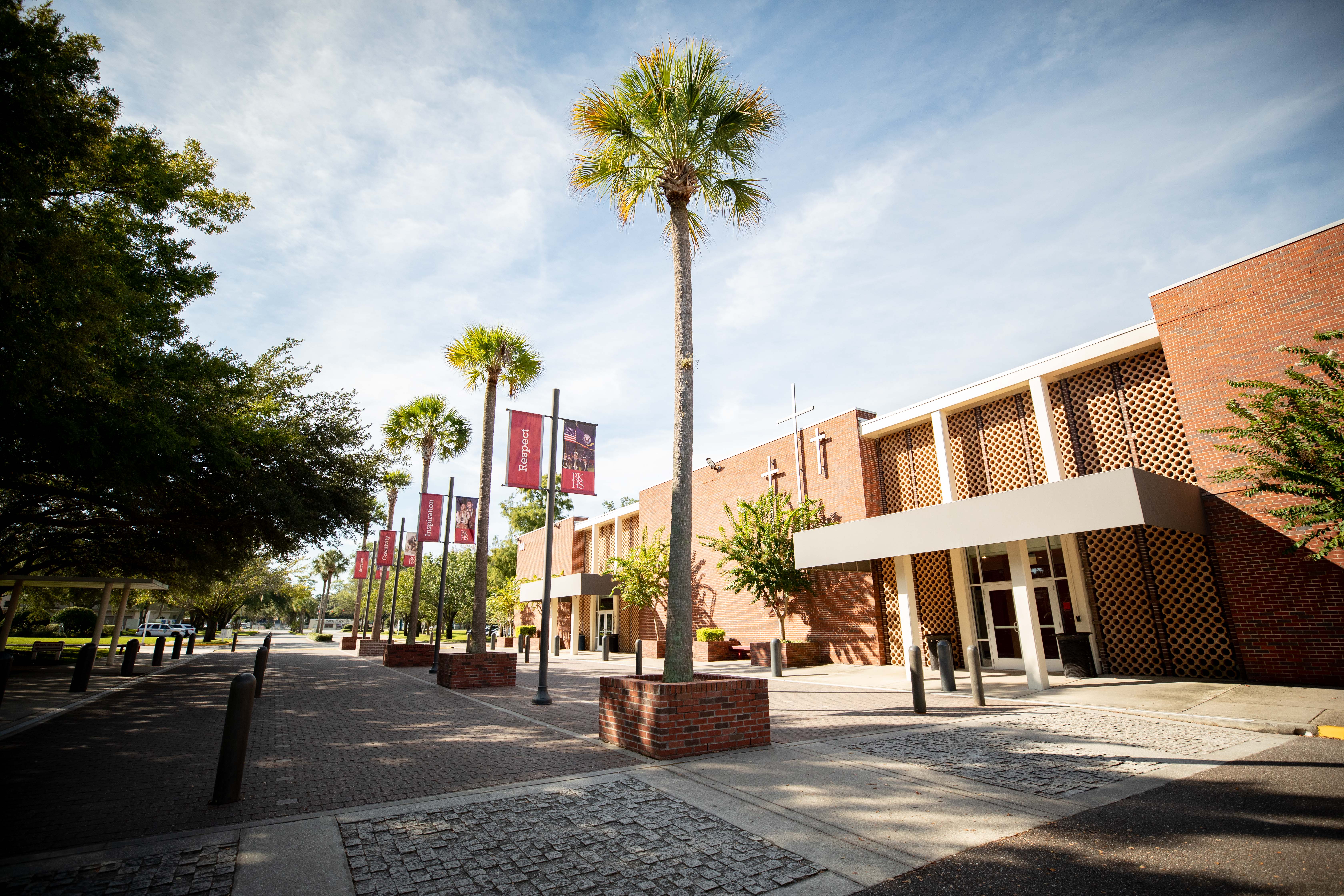